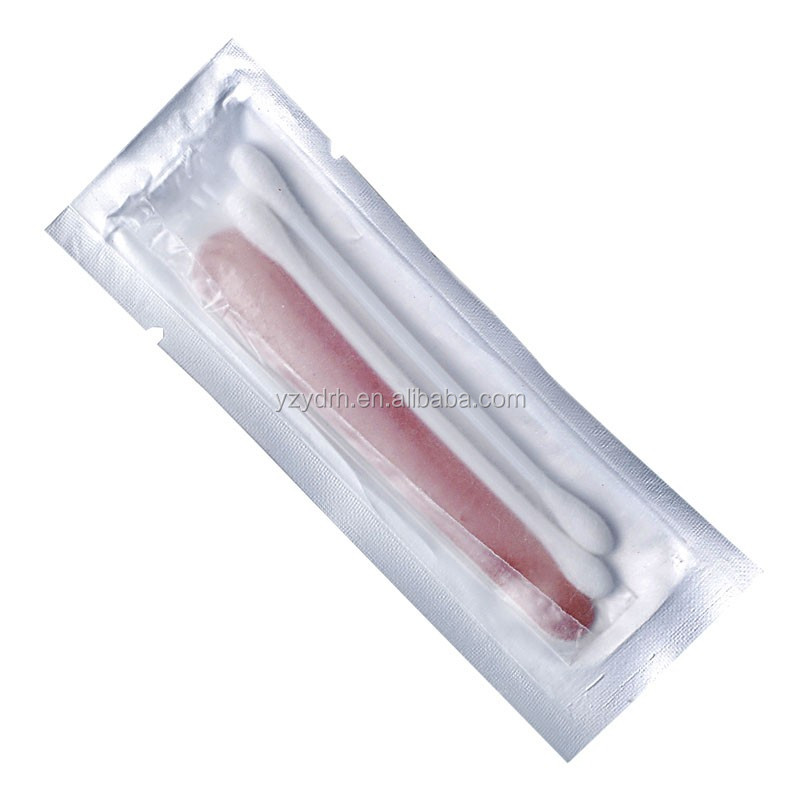 Byco Group was based by the Founder Chairman, Mr. Parvez Abbasi (Late) in mid-90 with the vision to pioneer the change in the power sector of Pakistan. With his vision, the corporate Byco Petroleum Pakistan Restricted was formed in January 1995 as public restricted company.

In 2008, the corporate determined to enter into the Petroleum Advertising and marketing Business and arrange the primary retail outlet, and since then the retail community has grown immensely.

After the primary refinery implementation, the group determined to start one other project to implement a one hundred twenty,000 barrels a day refinery below the new firm Byco Oil Pakistan Restricted in 2008.

The group additionally introduced an aromatic plant to be applied in close to future.

In Dec 2012, Byco efficiently accomplished the venture of largest refinery within the nation. This new refinery is installed in the neighborhood of the prevailing refinery and has a capability of one hundred twenty,000 barrels a day.

In 2012, Byco achieved one other milestone by efficiently completing Single Level Mooring project. This floating port is the primary of its form within the country and has a capacity to handle very large petroleum cargo vessels.

2001Relocation of BPPL Refinery
Graduation of building of refinery (ORC I).

2006SAP Implementation
SAP enterprise useful resource planning, one of many main ERP software program is lively with strong presence in the Group since 2006. This has enhanced system efficiencies by providing actual time information to the Management for decision making.

2007First Retail Outlet
Byco commenced the sale of petroleum products with the institution of its first retail outlet in July 2007 near Sukkur.

2010Rebranding Byco
An unparalleled and distinctive brand structure exercise was performed by worldwide brand consultants to place Byco over and above its competition. This train was aimed to strengthen the company picture and enabling to compete locally and globally.